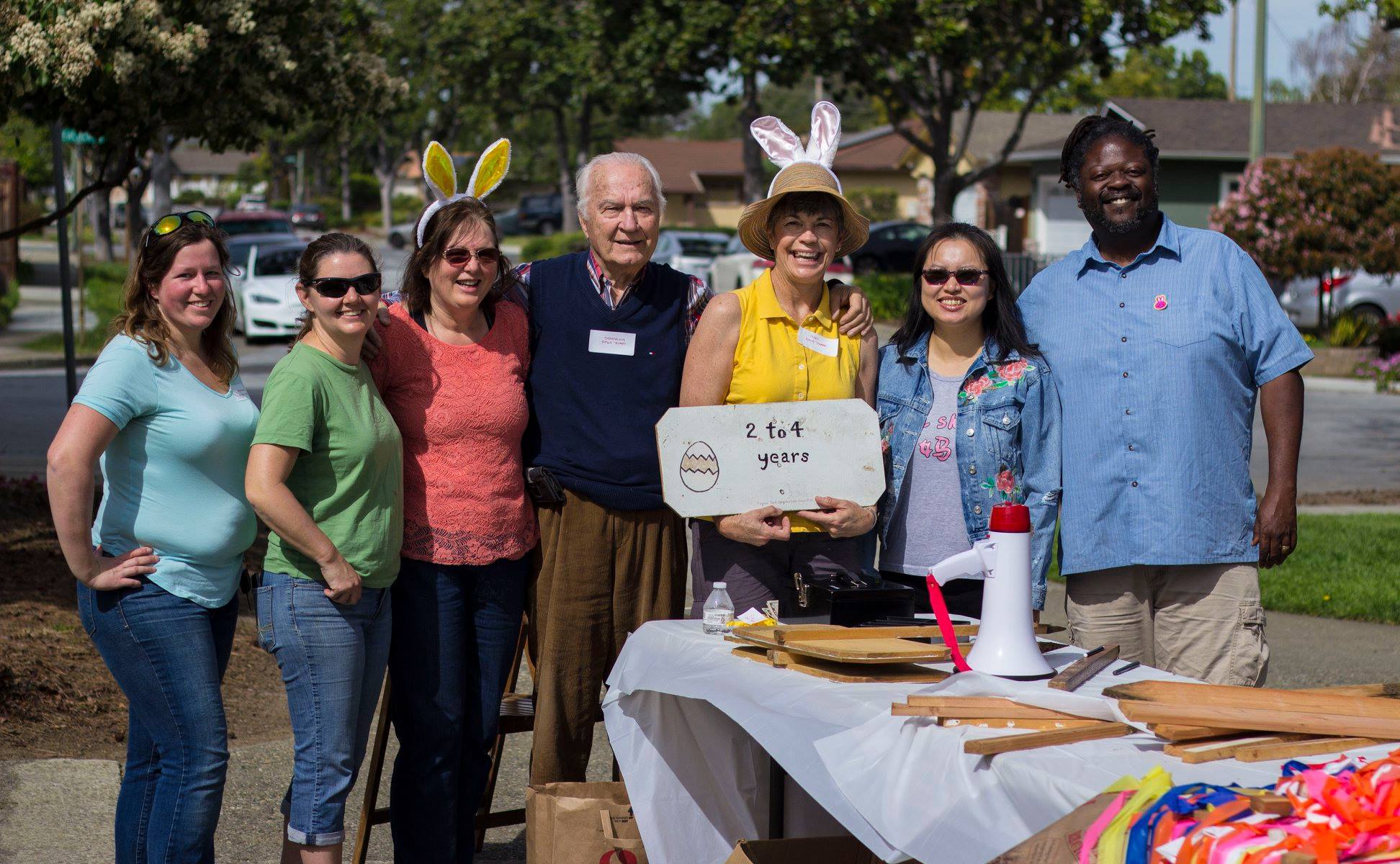 The Alexander Family at 20th Anniversary

With friend and chaplain Fred Degree 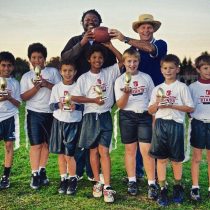 At city of Sunnyvale State of the City

With my grandmother Willie Mae Lovett at her 90th birthday

DJing at the Mountain Winery for “Wine & Vinyl”

With mom Louise Alexander at Graduation